Brussels Art Edition, curator of talented Fabrizio La Torre photographer, has been devoting all his efforts so far to the study, restoration and presentation of the European and American photos of the artist. But since, he has carried out the same meticulous work on the Thai archives left by Fabrizio.

One must emphasize on the fact that La Torre discovered Asia in 1956, when he arrived in Bangkok for a 5 years stay. He was employed there by an Italian-Thai company which performed dredging of ports and rivers and he brought back from this visit several hundred photographs which, although they do not all claim to be works of art, are also valuable and moving testimonies on this country and its inhabitants’ daily life.

1956 was a pivotal year in La Torre's work: in January he completed a 6-month trip to North America (Canada, New York, California), during which he made a series of photographs revealing to the artist himself the maturity he had reached.

In February in Rome, he was surprised to discover the Eternal City wrapped into a storm of snow which, again, offered him a chance to make exceptional photographs. He had proved to himself and to the world his ability to dominate technique and to catch the instant. On the artistic level, he felt ready for any new adventure; this work proposal in Thailand was the opportunity that he expected.

At the end of 2014, a selection of Thai photographs was included in the Retrospective presented in the Principality of Monaco. When HSH Prince Albert II of Monaco visited this exhibition in private, he devoted more time than planned in his official program, and showed a real empathy with this photographic work. The curator of the exhibition, who is also the executor of the artist, offered to His Highness to choose the print which he would like to integrate into the fabulous Grimaldi Photographic Fund.
The Prince did not hesitate for a second and quoted this picture "so soothing" of a boat on a Thai channel, the image of suspended time, sweetness of life and perfect harmony.

It is an immense posthumous honor for Fabrizio La Torre that one of his photographs is now preserved in the Grimaldi Photographic Fund, a collection that has gathered for more than 150 years the works of the greatest photographers in the world. It is also a credit more than deserved by this country that the Prince of Monaco chose this image of Thailand to represent the work of an Italian artist who has made photographs all over the world.

The restoration work of the Thai archive of Fabrizio La Torre is now almost complete. This was possible thanks to the many notes and indications left by the artist himself in the last years of his life. In every nook and cranny of his immense and intact memory, Fabrizio recounts the encounters, adventures, thousands anecdotes which marked his first Thai visit (1956-1961) and also the many times he returned thereafter.

The time has come to present this work to the Thai public and also to all the visitors of this country who, like Fabrizio La Torre, one day came and fell in love forever. 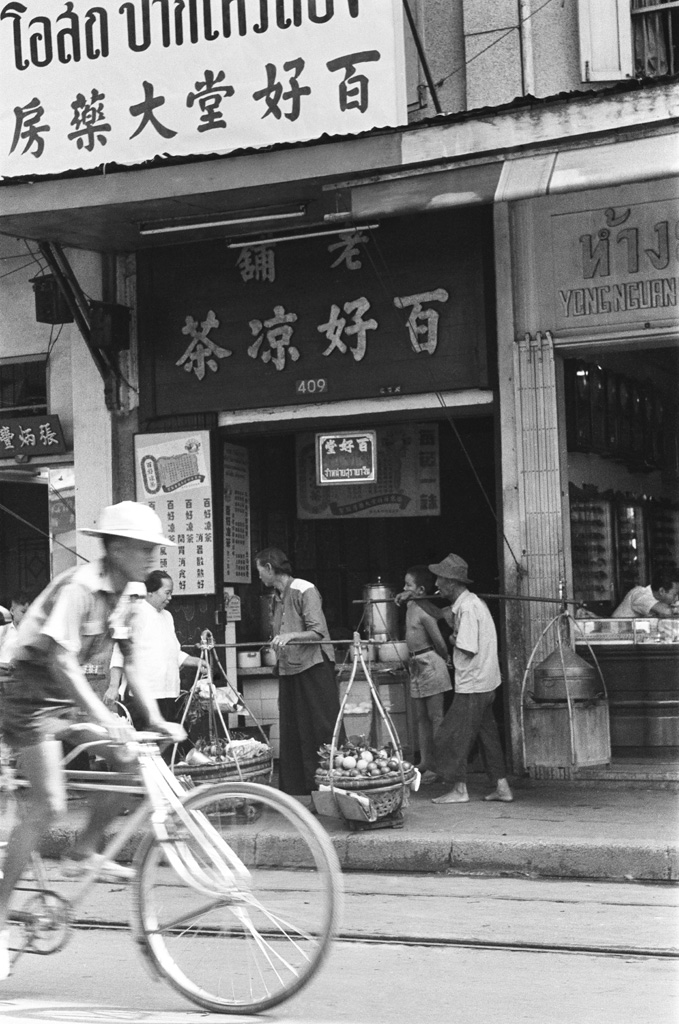 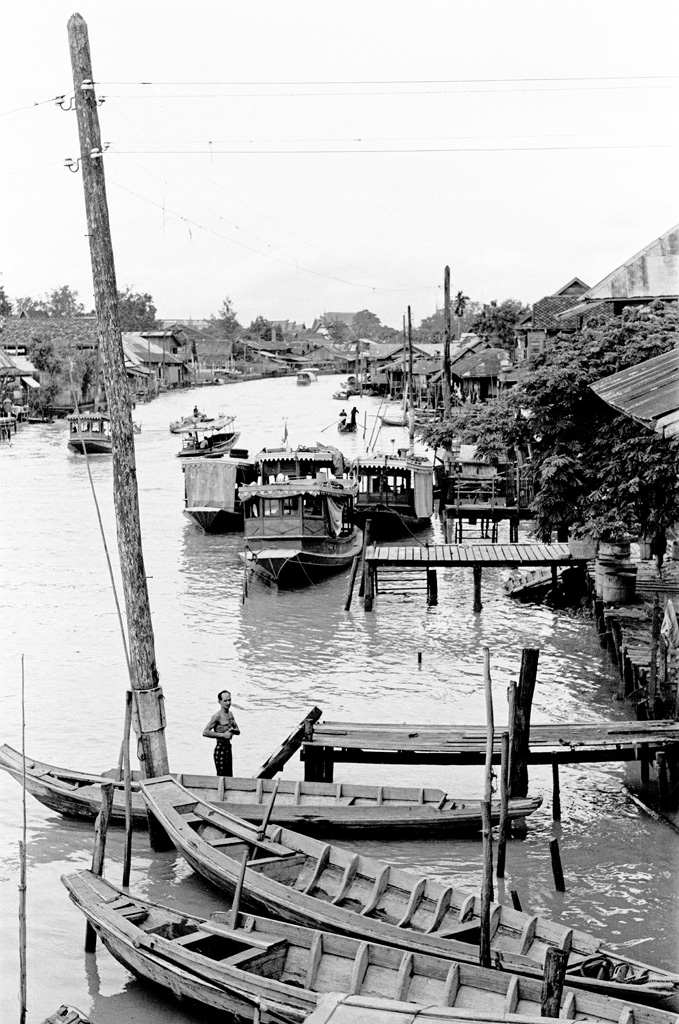 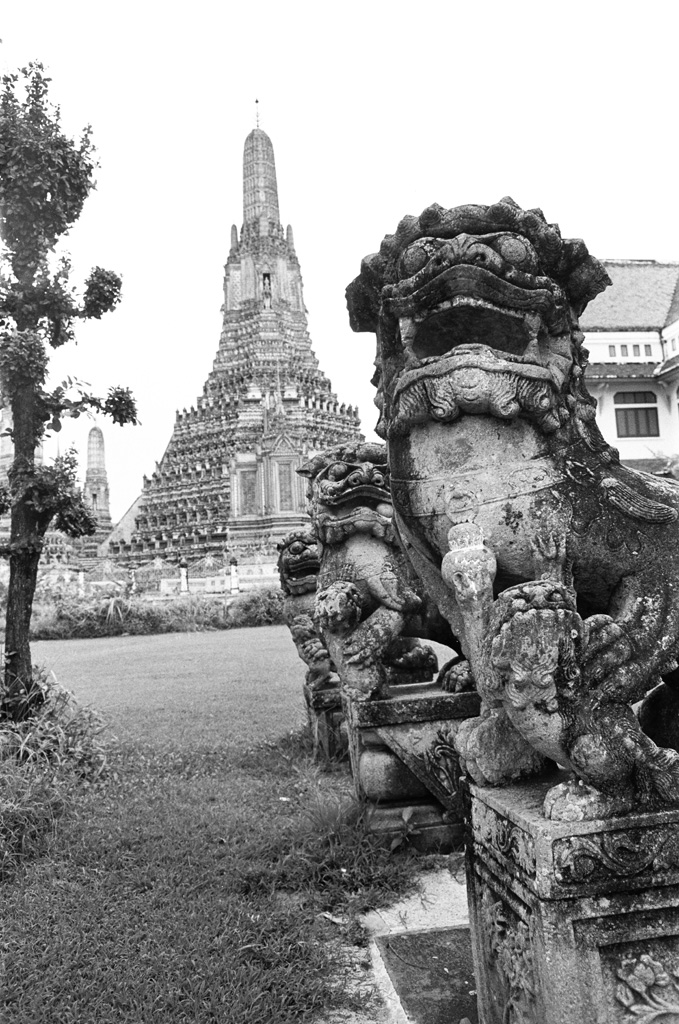 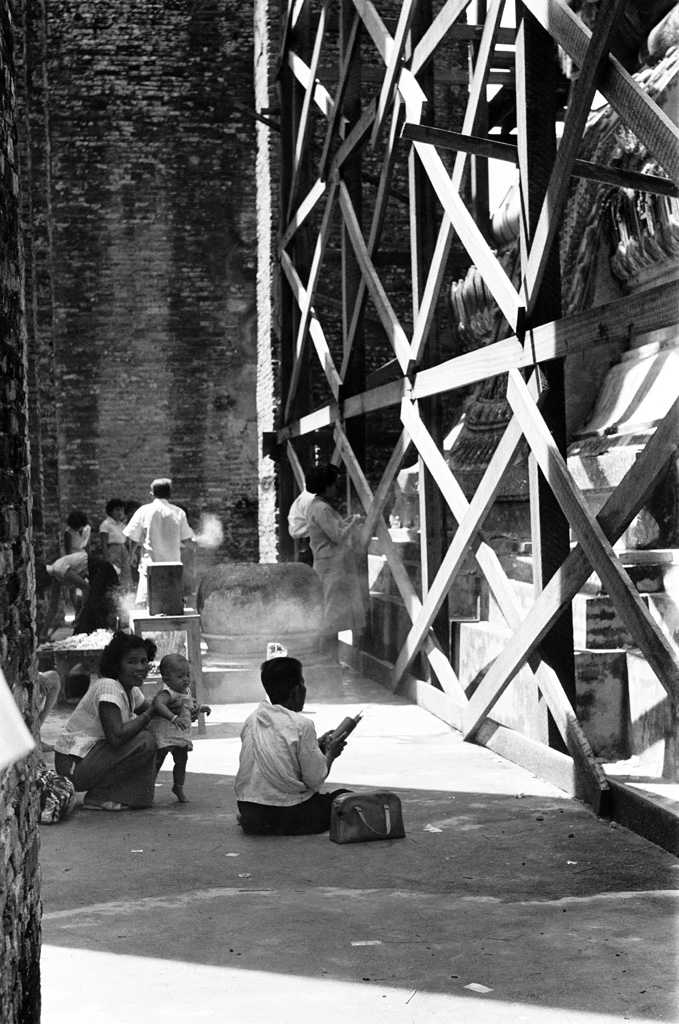 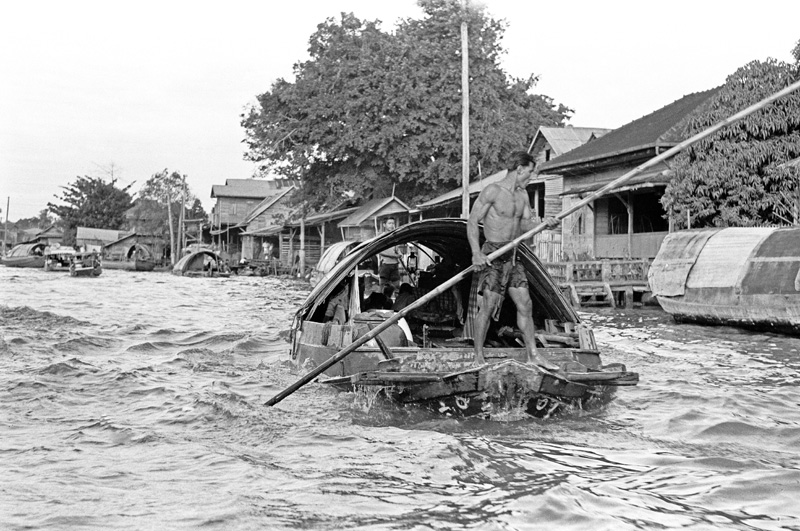 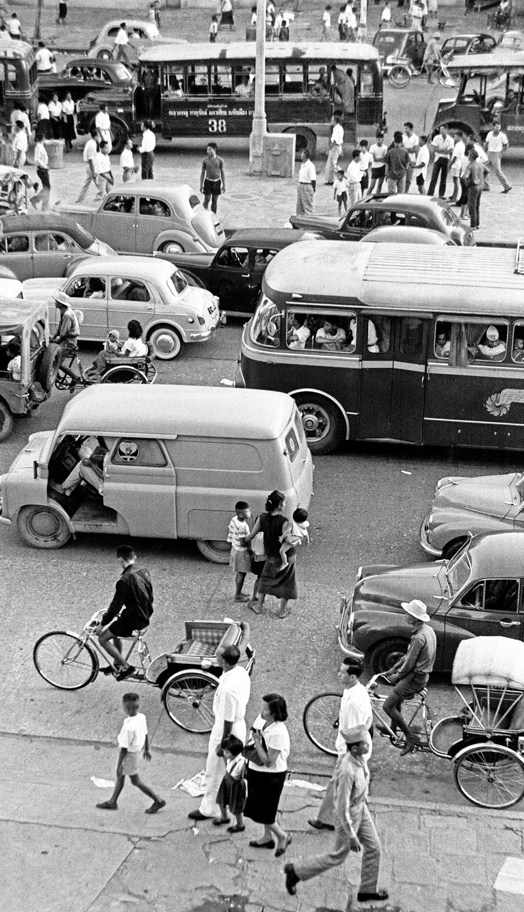 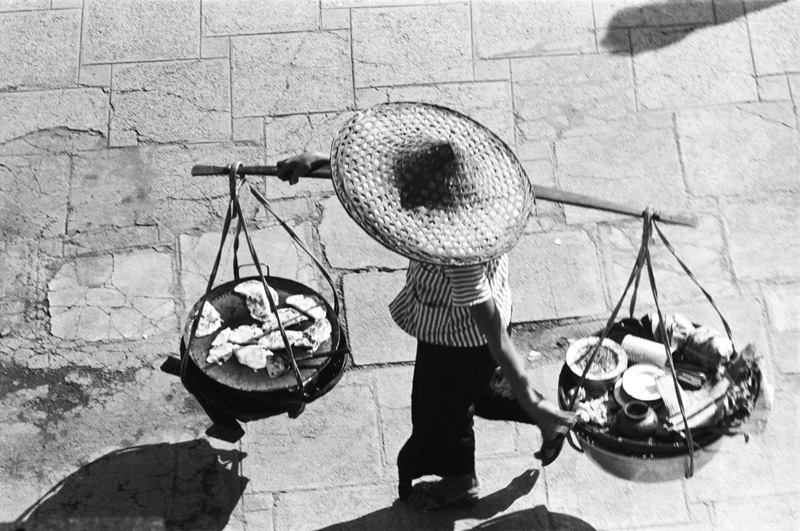 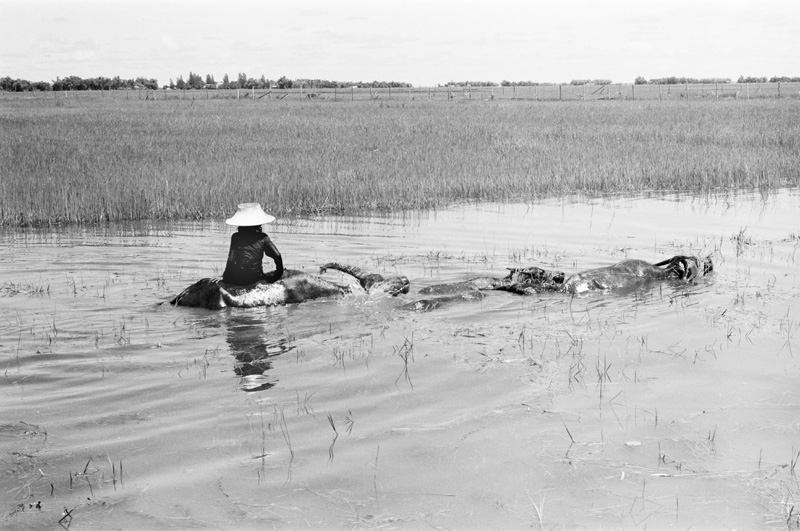 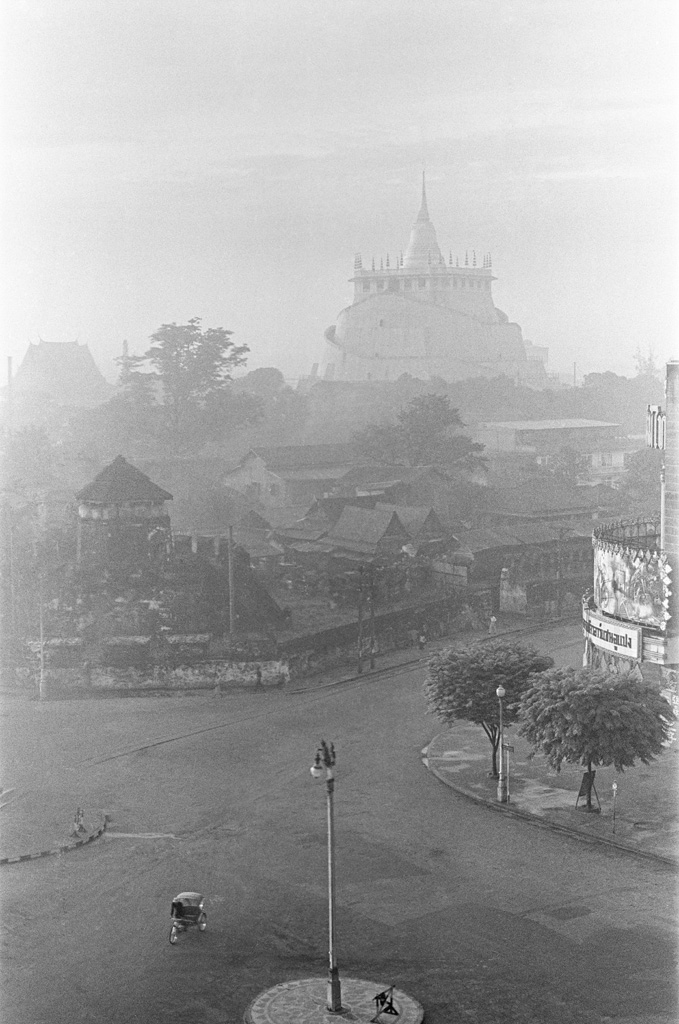 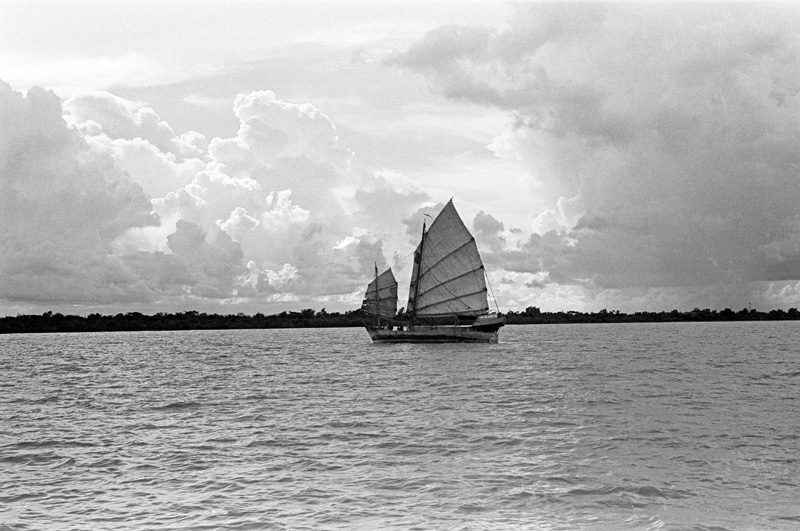 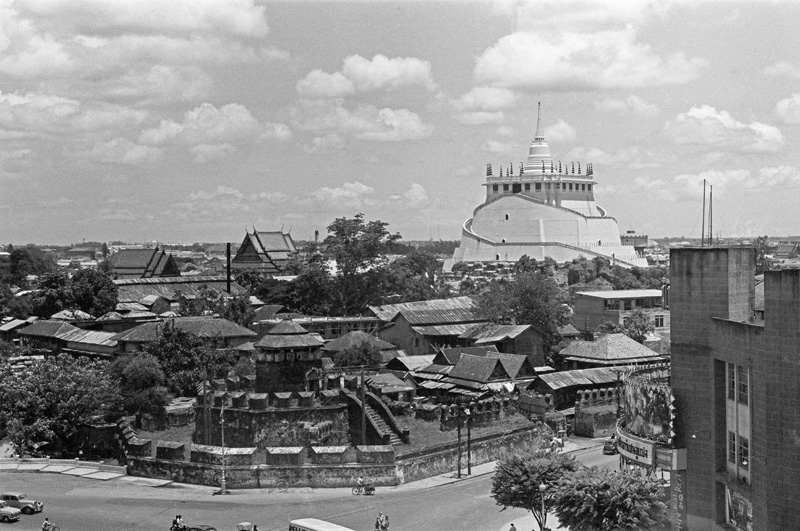 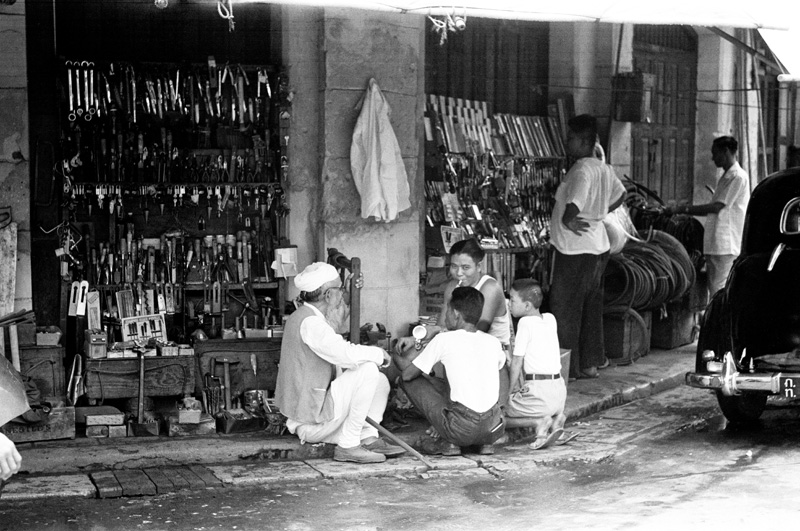 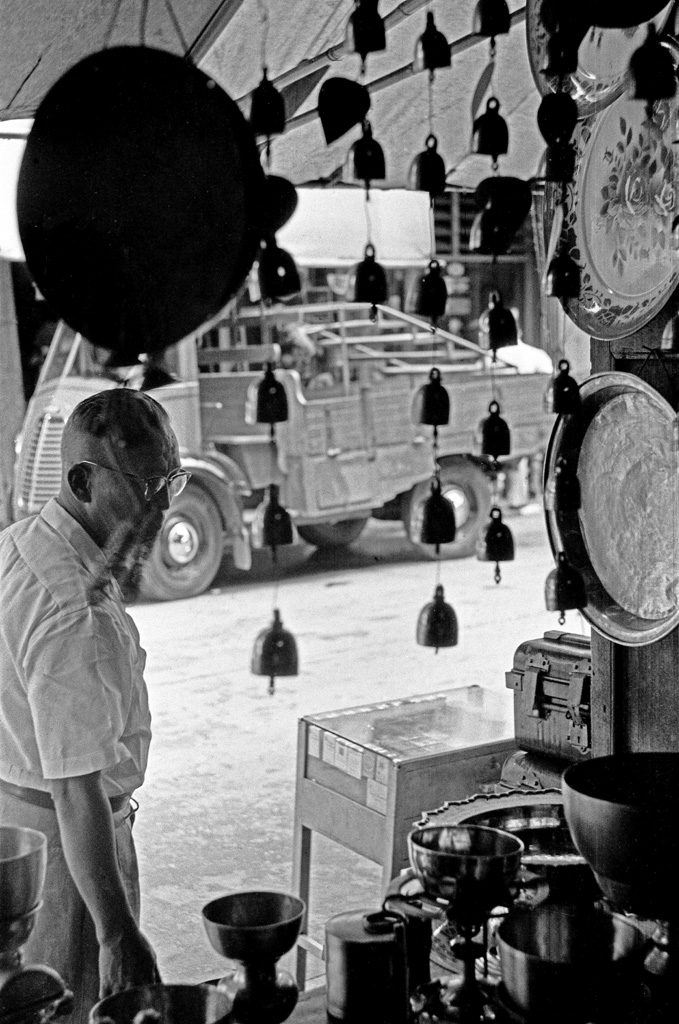 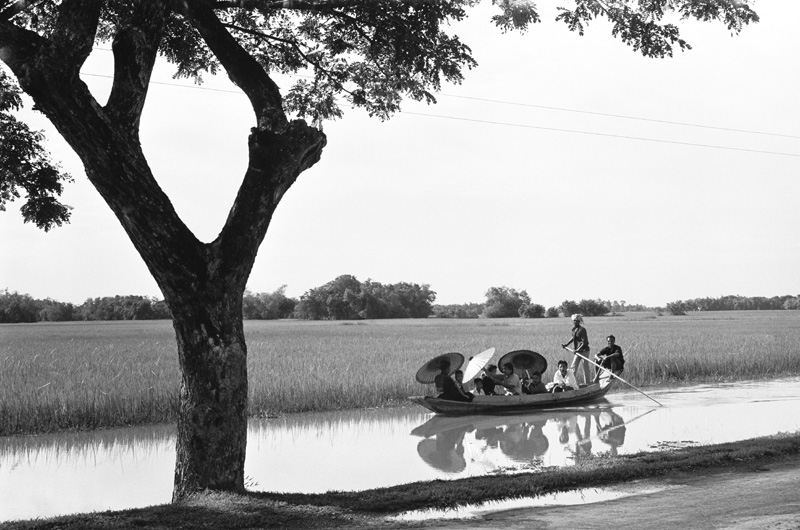 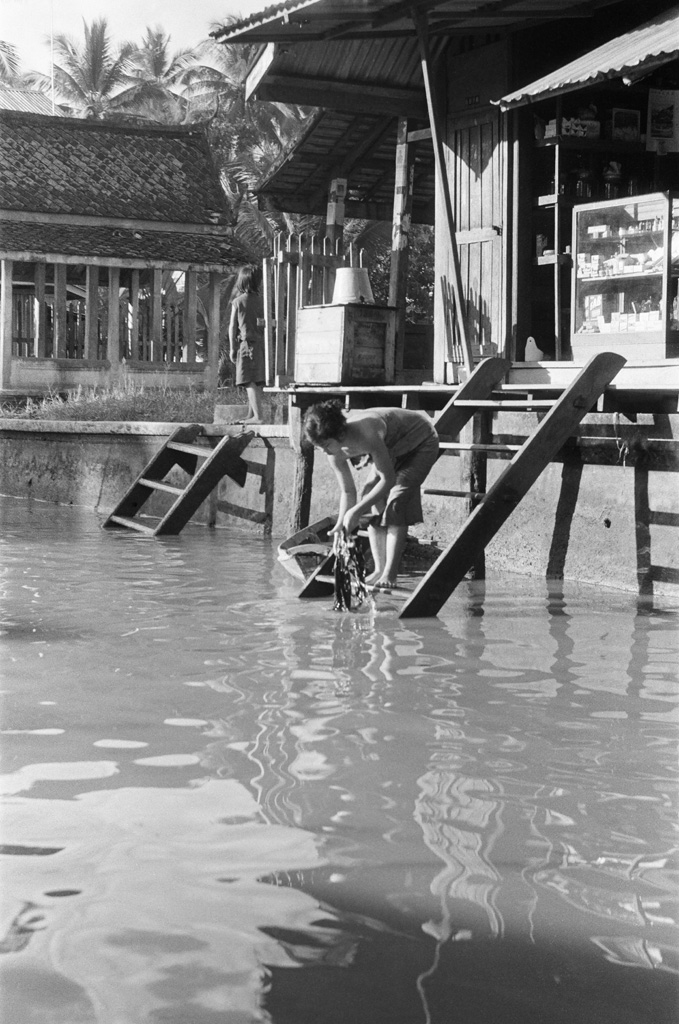 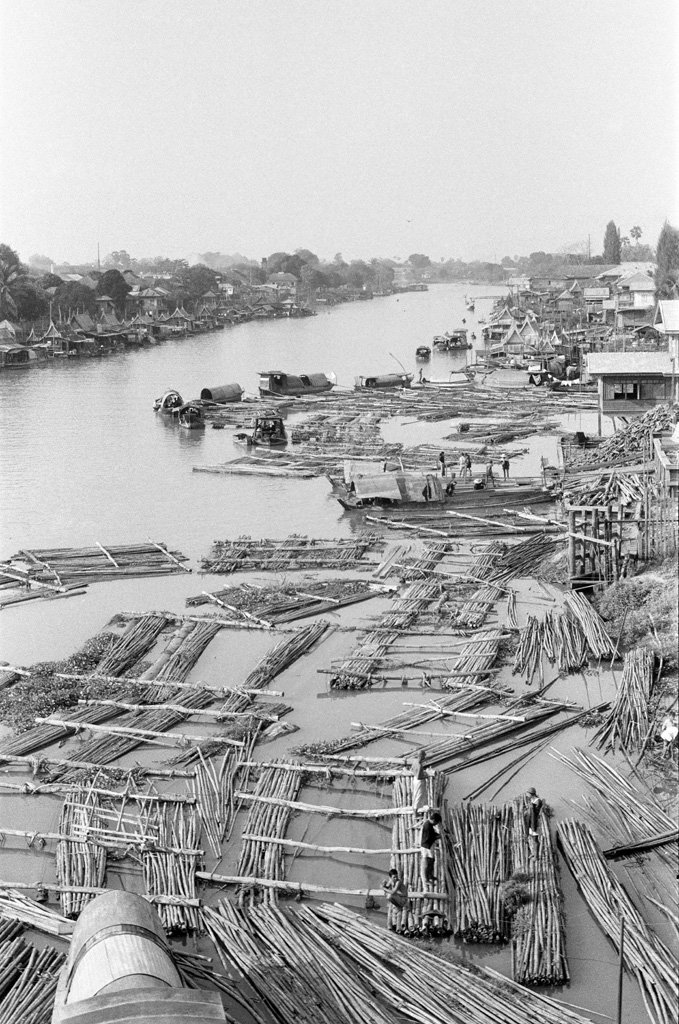 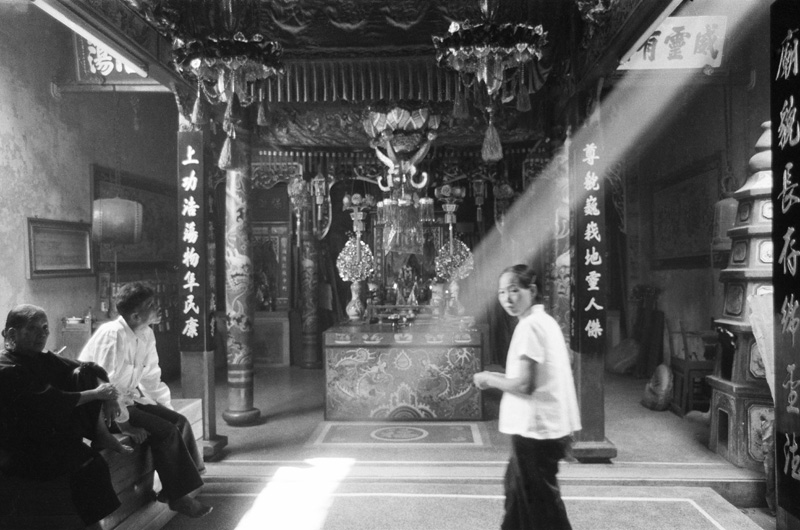 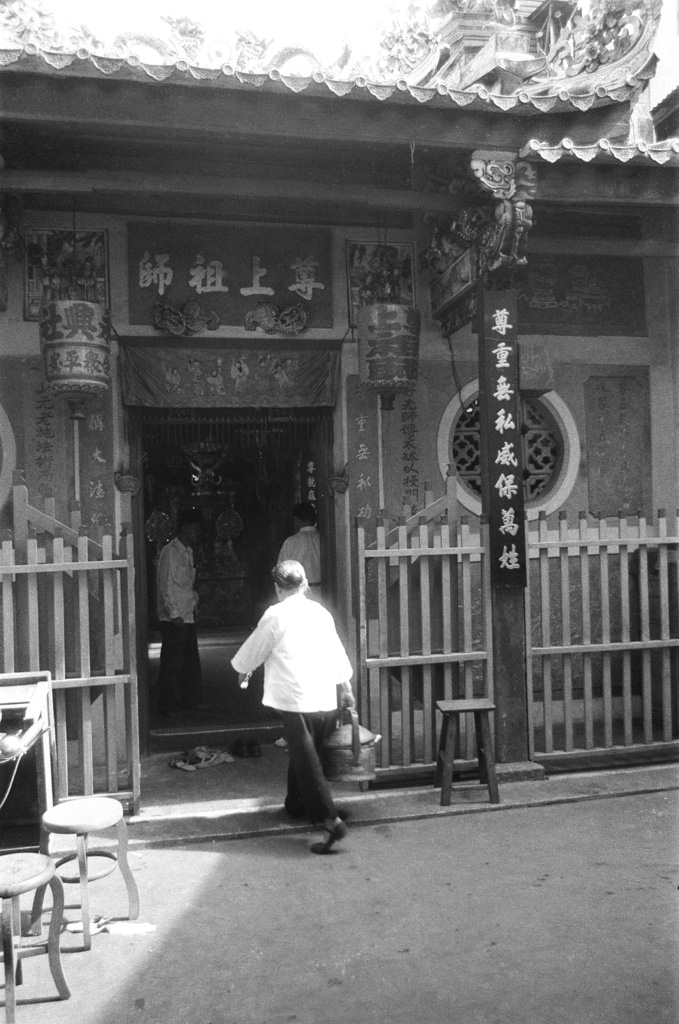 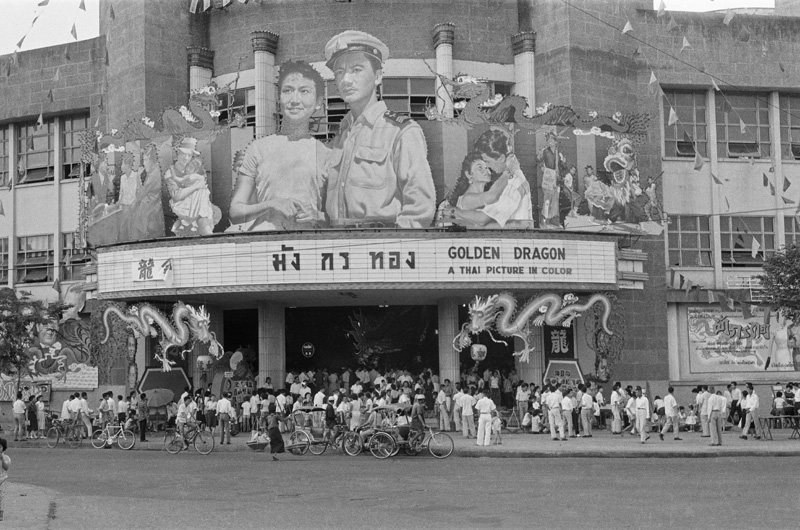 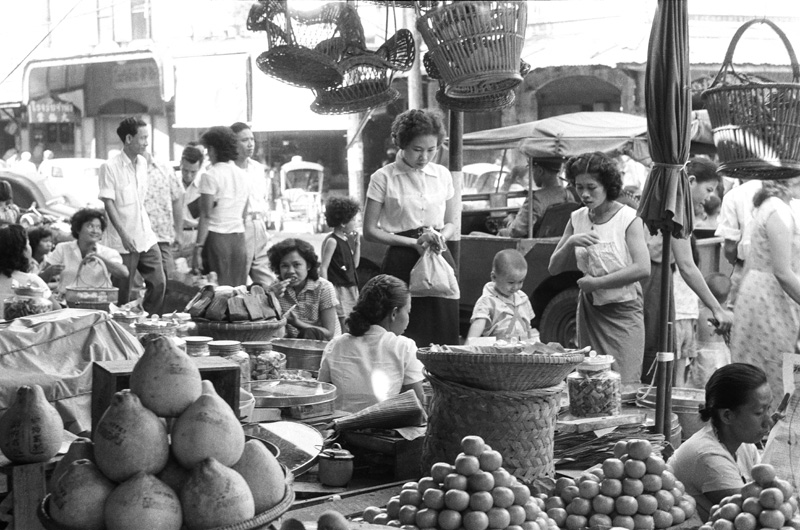