Brussels Art Edition (BAE) is an ASBL, (a non-profit organisation under Belgian law), based in Brussels, Avenue de la Toison d'Or.
Its aim is to support and encourage visual artists (painters, sculptors, photographers, videographers), promoting their work through all possible forms (exhibitions, publications, events, etc.).
BAE was founded and is run by François Bayle, curator and event organiserCurrently, BAE supports and promotes the work of the artists presented below: 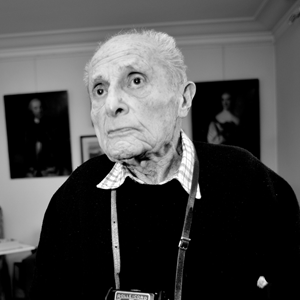 Very active during the years between 1950 and 1960, FLT, published and exhibited many of his photos during that period before deciding, for personal reasons, to close his archives and take a break from photography, until 2009, when, at the insistent prompting of François Bayle, he agreed to have his negatives saved and restored. Since 2010, he has been exhibited in Paris, Brussels, Liège and will soon be in Monaco. A project in Berlin is also being prepared.

Fabrizio is the grand-son of Enrico VALENZIANI who was, in the 1860s, one of the pioneers of Italian photography. 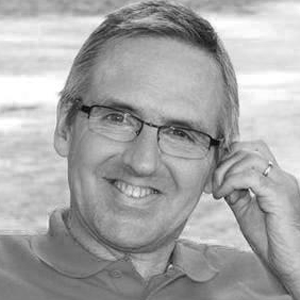 For many years Jean- Pierre De Neef was considered to be one of the leading photographic developers of artistic pictures on paper (Cibachrome) in Belgium. This attracted many European artists who wished to take advantage of his mastery of the process, and his expertise, and to work with him.
More recently, thanks to technological advances in digital photography, Jean -Pierre has taken the plunge and become a photographer in his own right.
Combining highly specialised professional software and pictures taken in accordance with strict rules, he has developed panoramic photos, sometimes up to 4 metres long. The results in terms of their finesse, precision and perfection in detail, are simply stunning.

Focusing his lens on Brussels, Rome, Paris, London, New York, Miami or Ibiza, Pierre Jean De Neef has gradually developed a style which is very appealing to people wishing to hang panoramic photos on their walls as windows to a distant horizon. 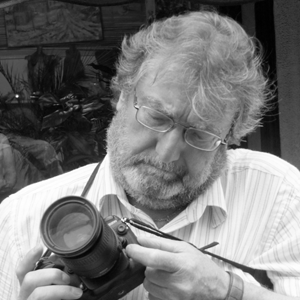 Jean came to photography later than most, at an age when some prefer to go on a cruise or cultivate their garden. Jean Goovaerts found his place in a photographic art that is somewhat neglected nowadays; the portrait. He has an innate kindness, patience and empathy that allows him forge warm links with his “sitters”. As his first artistic work, Jean Goovaerts chose to photograph some outstanding personalities of the Brussels Matongé district, the few Congolese and multiculturally mixed streets of the Belgian capital. The result was a beautiful exhibition at the FNAC Toison d’Or in April 2012.  Currently, the photographer is preparing a new exhibition to be held in September 2014 in the Lesbrouss'art Gallery, Rue Lesbroussart in Brussels. This exhibition will reveal the unexpected results of his walks in the forest. 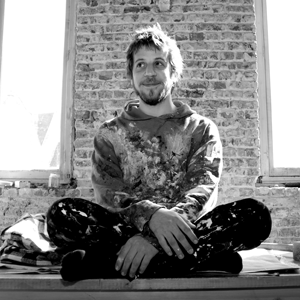 Luis is a painter from Brussels. He is only 28 years old. Despite his youth he has already acquired a pictorial mastery that is quite simply amazing. We can hardly wait to see what he will be capable of in 20 years time! In the meantime however, we can appreciate his exceptional “early works”.
Luis Pôlet paints on canvas but using only one ingredient, squid ink, the dye known to Chinese artists for over 1,500 years but rarely used in Europe due to its complexity in implementation. Depending on the technique used, its temperature, the tool used, the dye can take on almost any desired colour; from the darkest black, ochre and sfumato browns, to pastel blues and dark reds amongst more than 50 other hues…

By plunging into his abstract images, the viewer sees that which means most to him, and Luis Pôlet has all ready gathered a small group of European collectors who support his artistic explorations. He has already exhibited works in Belgium, France and Portugal, but also in China, where his “revisited” techniques and contemporary uses of squid ink surprised and enthralled instantly.